I was thrilled to hear that Italian choir Armonici Senza Fili with conductor Marco Cavazza performed my Requiem in the church Chiesa dei Santi Nicolò e Agata in the city of Bologna in late September. 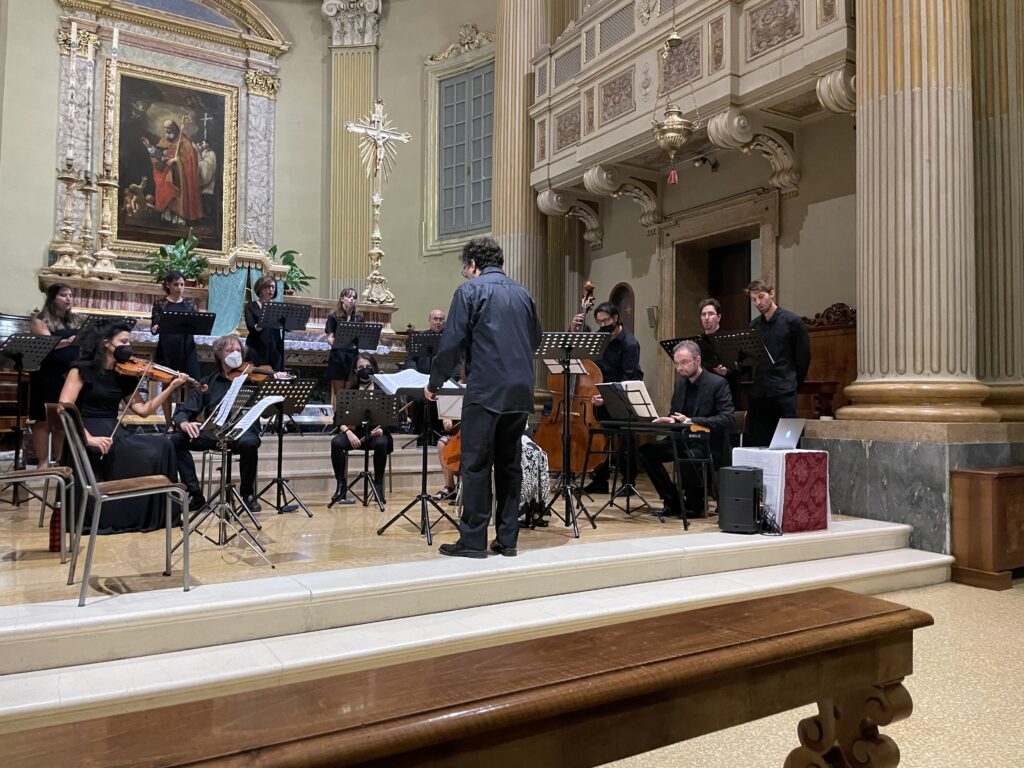 They were accompanied by Valsamoggia Ensemble, and the soprano solo was sung by Satomi Yanagibashi. The choir performed a program with Scandinavian music which also included works by Pärt and Zelenka.

Welcome to mattiasskold.com where you will find information about Swedish Composer and Sound Artist Mattias Sköld